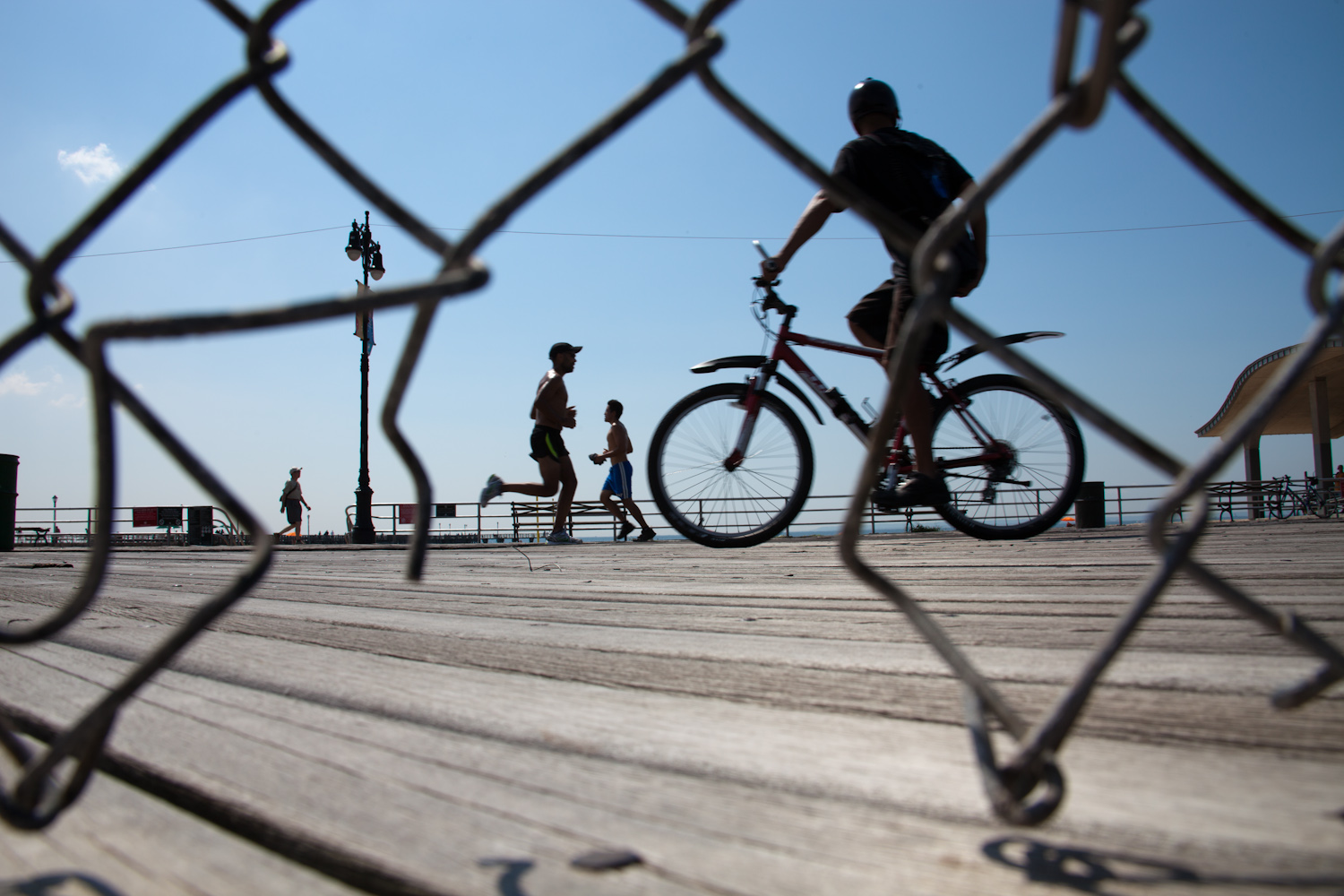 For the purposes of this short article I will define ‘Street Photography’ as un-posed, candid shots of something happening in the street or a public place, most of the time street photographs are pictures of people; fellow humans and our interaction with each other and our environment. For me Street Photography is about capturing a sense of the world we all inhabit. Street photographs are always candid, they are always “found”, and they are intensely social photographs, they are mirror images of society, springing un-manipulated from continuous, ever-changing found sources. Below too are several of my favourite photographers who push at the edges of street photography.

The origins of street photography are interesting

The bulky cameras of the late 1800’s, situated in the studio and fixed to tripods, were supplanted in the 1920’s by portable hand held cameras which used 35mm roll film. One could now slip a camera into a coat pocket and freely roam the street. Society was changing too – in post-war Europe more people were leaving the safety of the sitting room, women had more freedoms and workers more leisure time. The streets were busy, thriving places and the human condition was on display for all to see – and photograph. ‘Street’ is a difficult term to define precisely – indeed a photograph taken on a beach can be said to be a street photograph, one taken in a field too, or up a mountain. The Street photograph is not defined merely by what it depicts but by a set of shifting cultural values that refer to a certain ‘look’ of something, a ‘feeling’ even, an ‘attitude’ certainly. As I have alluded; the term ‘Street’ as applied to photography, is used to stand in for ‘Social’ or ‘Public’. The street photograph is a referent not an index.

So, for me, street photographs are not only pictorial representations but also senses of public space, of social interaction, that tell us something about the human condition in a way that a portrait or a posed image cannot. ‘Street’ is a certain ‘look’: halfway between a movie and a photograph. A good street photograph can give you a sense of the smell of a place or the sound of a place. Close in form to ‘Documentary Photography‘, street photographs can act as extremely reliable records of dress, mannerism and human relationships over time.

“There is a creative fraction of a second when you are taking a picture. Your eye must see a composition or an expression that life itself offers you, and you must know with intuition when to click the camera. That is the moment the photographer is creative. Oop! The Moment! Once you miss it, it is gone forever.”

Sometimes one experiences a kind of special sense – a developed vision, a sense of premonition, reading a scene before it happens and actively ready to grab the moment when it does. But luck is only part of the equation. Your attitude to your photography is the greater part. I enjoy playing a waiting game; watching the world unfurl and beat a rhythm before me. Once I see that something is happening – a set of shapes, a funny moment, a striking juxtaposition, I press the shutter. If nothing reveals itself I am also happy to move on, in the knowledge that something else will soon be revealed – another piece of street theatre is busy rehearsing itself. Conversely, and frustratingly, a good opportunity can come and go without a seconds warning and you need to be ready to take your chance. Most often its gone before you get it. I believe the following statement is true for every street photographer who ever existed: their best photographs are the ones they never took! 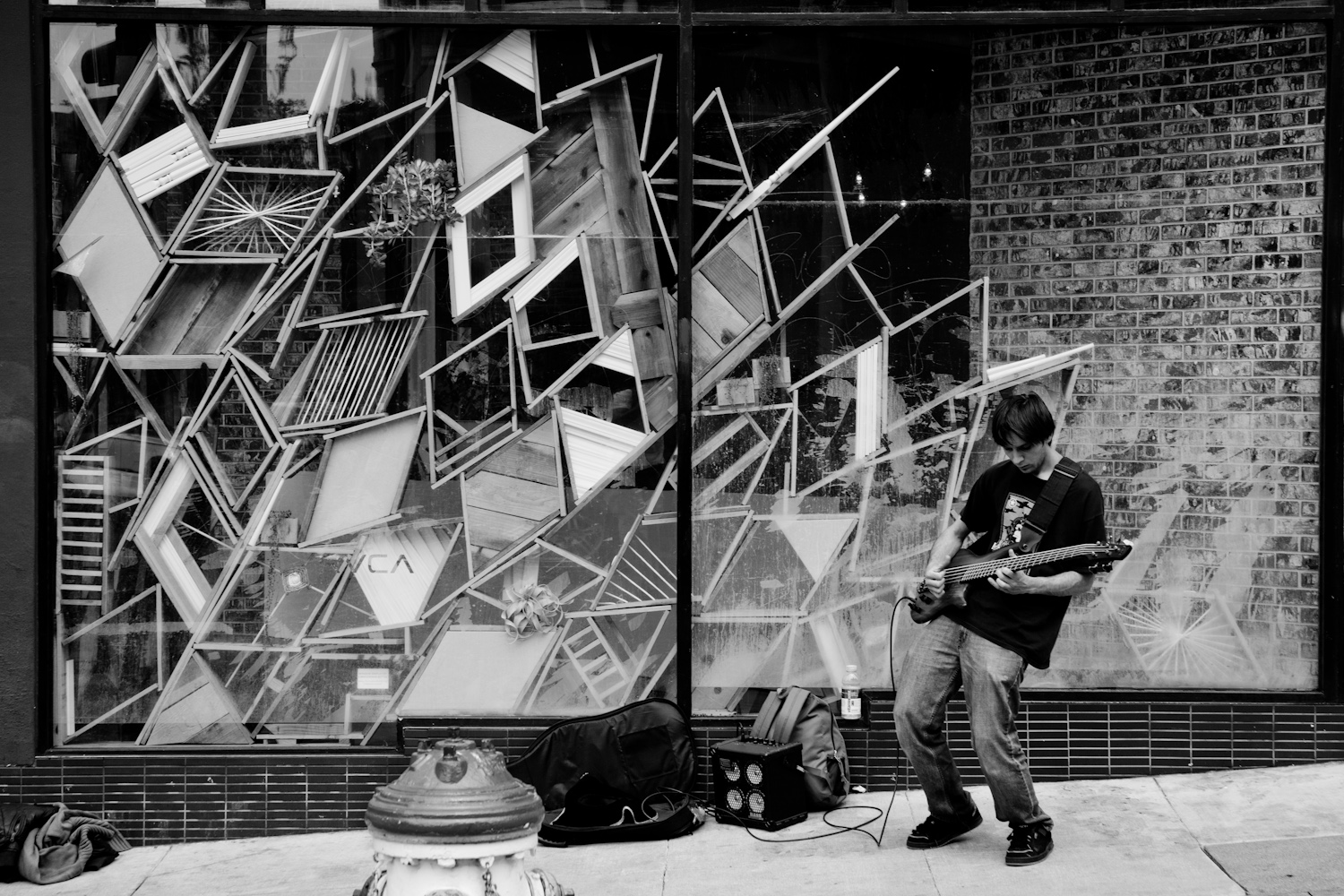 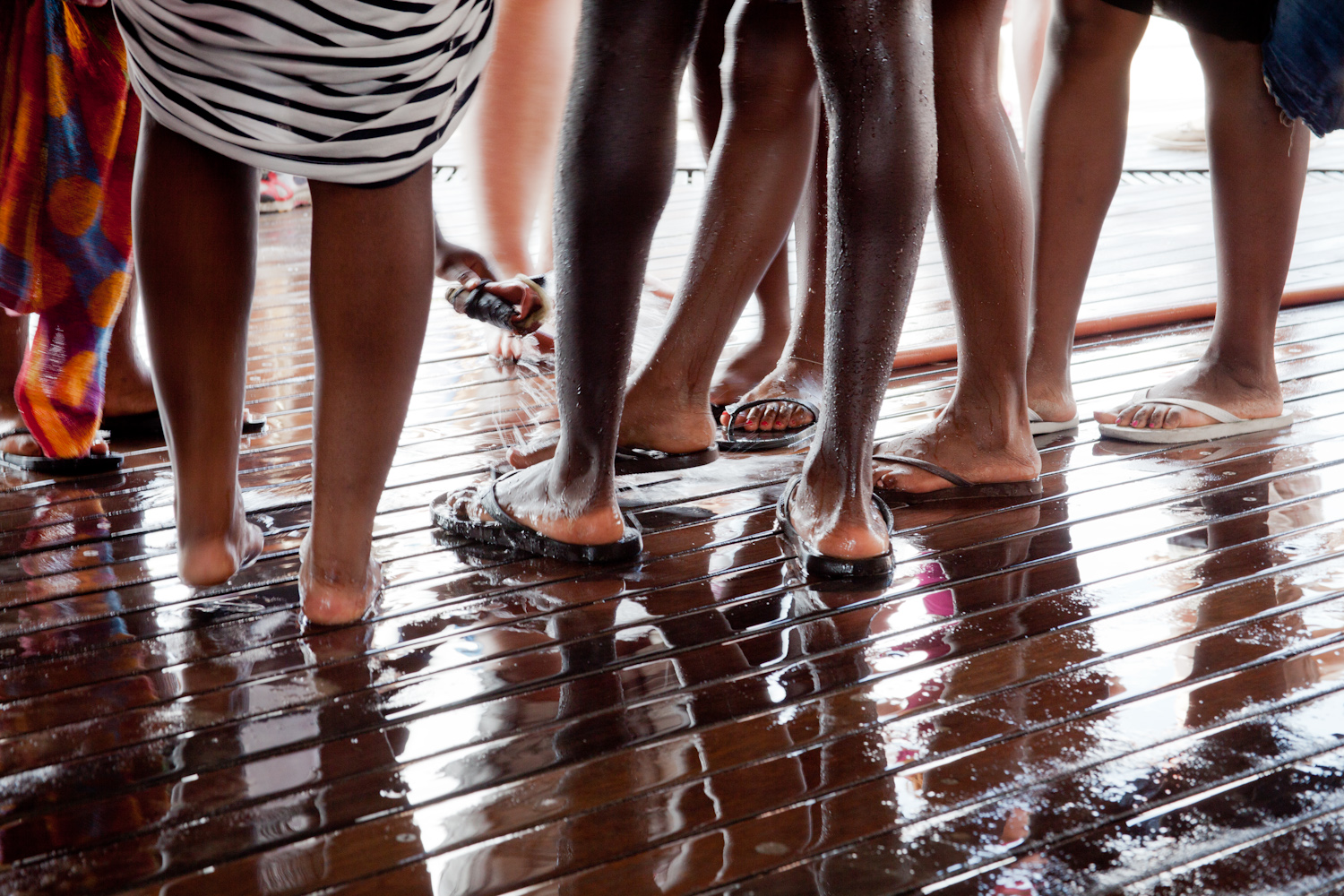 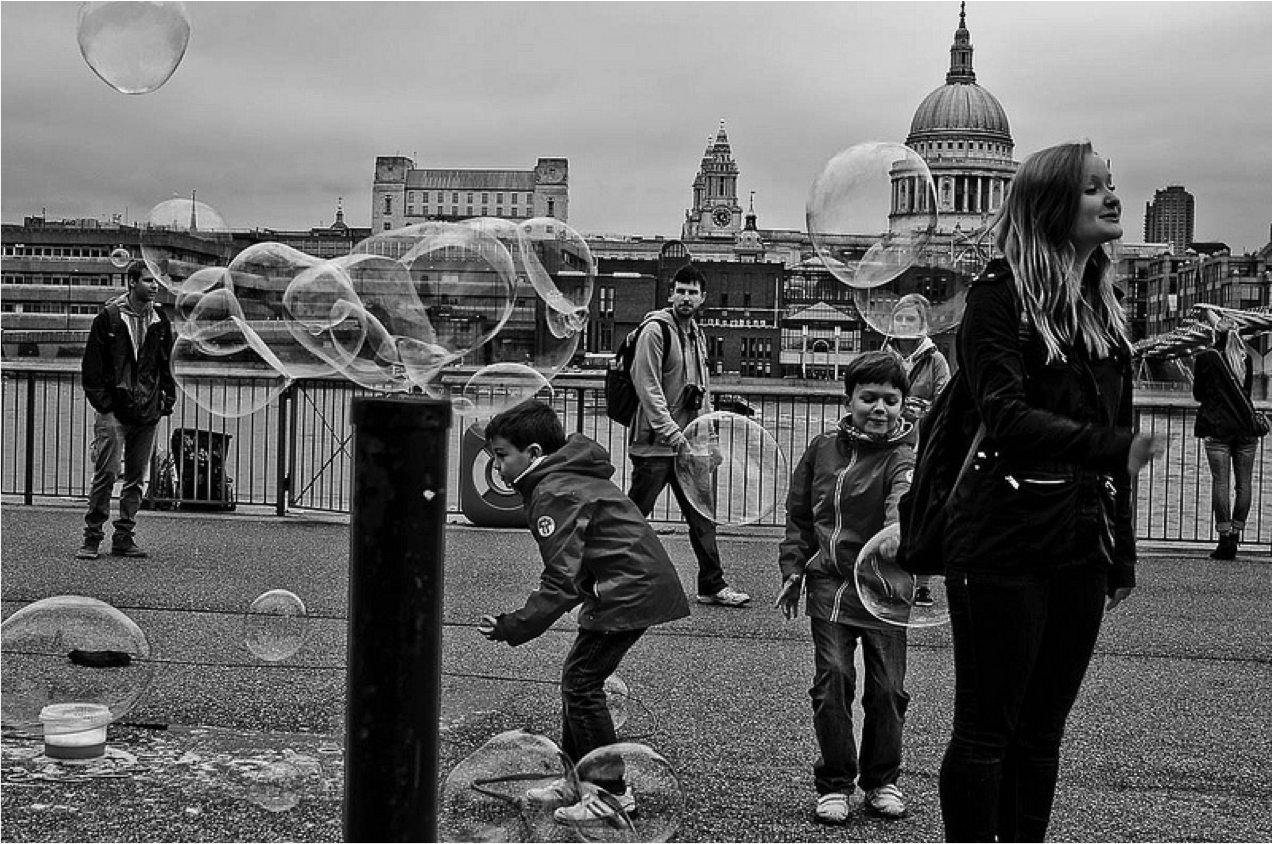 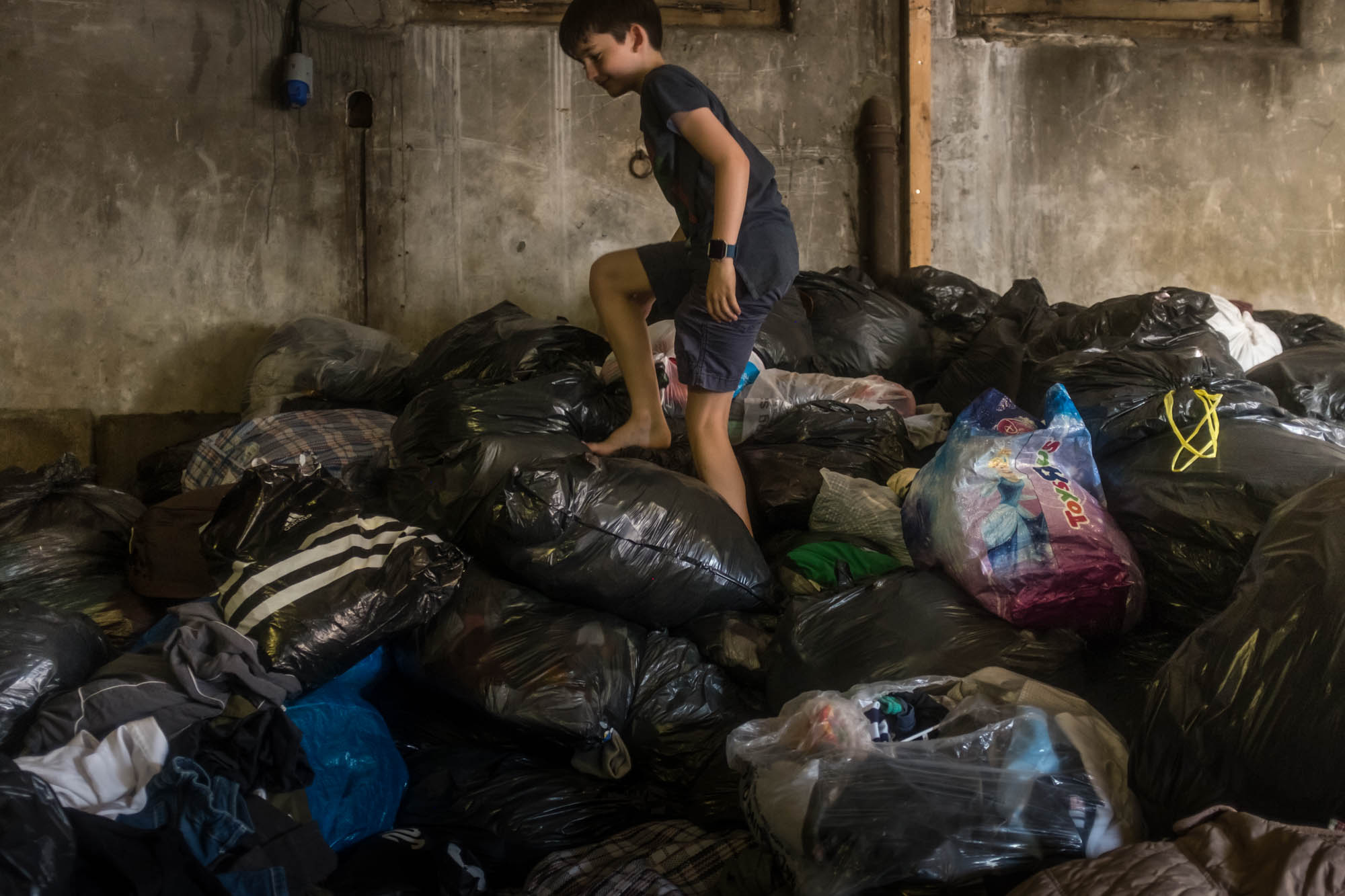 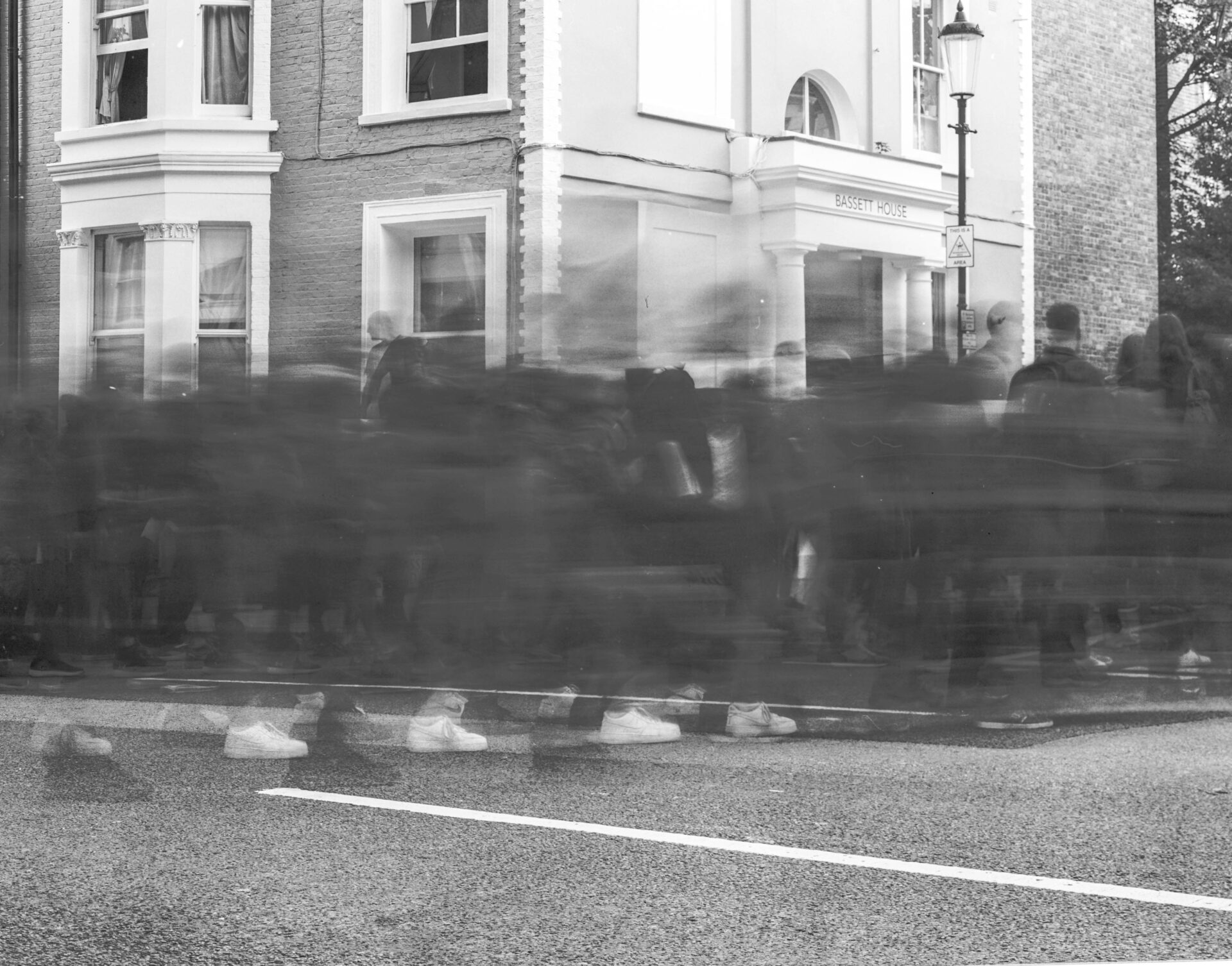 Overall, street photography is not a planned event.

You can’t rehearse a street photograph

It is not predictable in outcome. You can only be as prepared as possible and cross your fingers (actually, don’t cross your fingers – that may slow you down!) The art of street photography is as random and exciting as life on the streets itself. This is also what makes street photography unique: the street is not a photographic studio, it does not care to stop and pose, it has no need for a stylist, or to take regular breaks. It just goes on and on and on around you; in front of you; behind you and beyond the next corner. The thing to remember is that while you are out in the theatre of the street – you are also a player on its stage! Understanding this is one of the secrets to becoming a good street photographer. 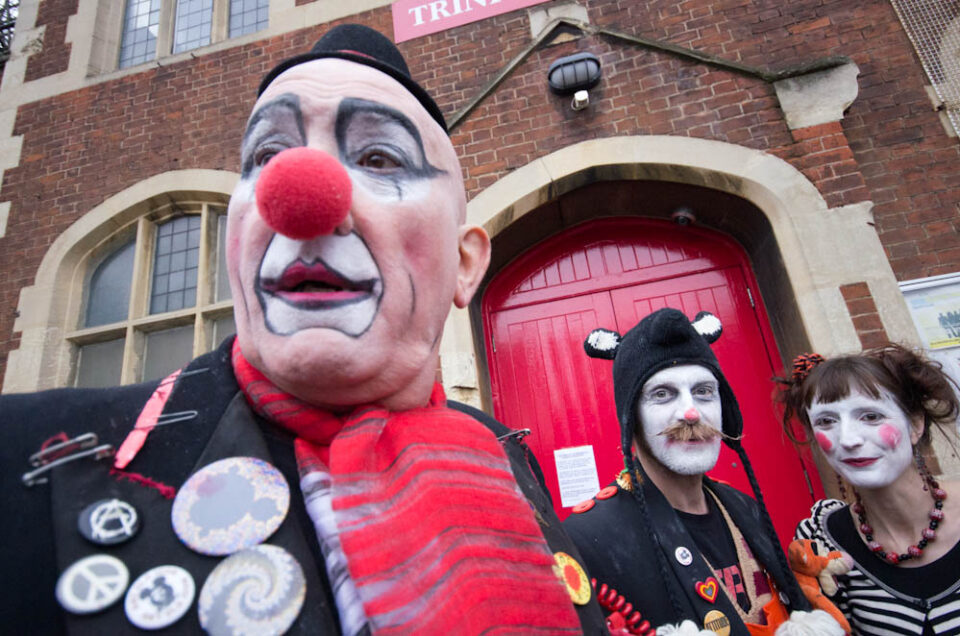 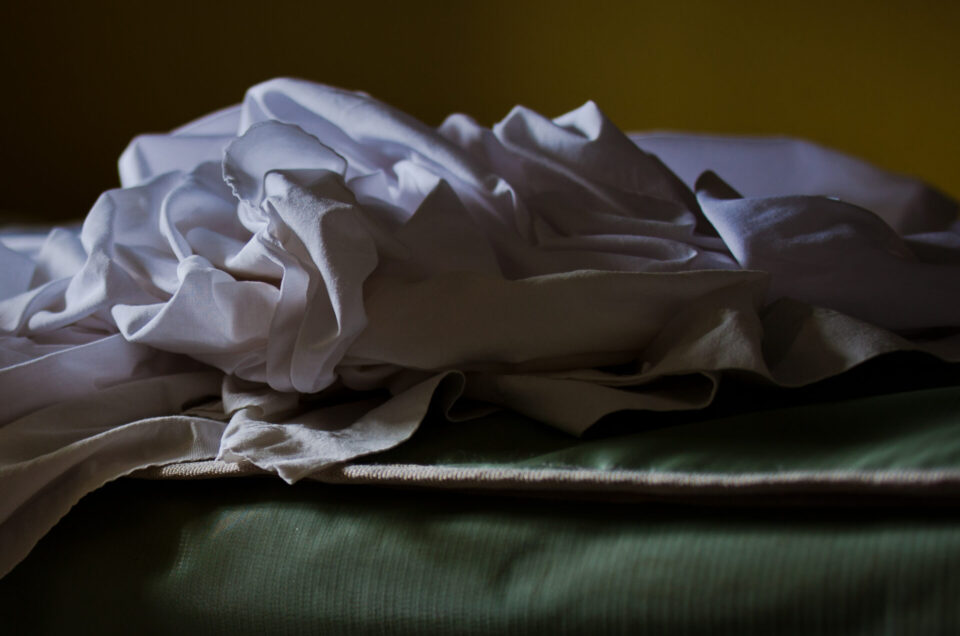