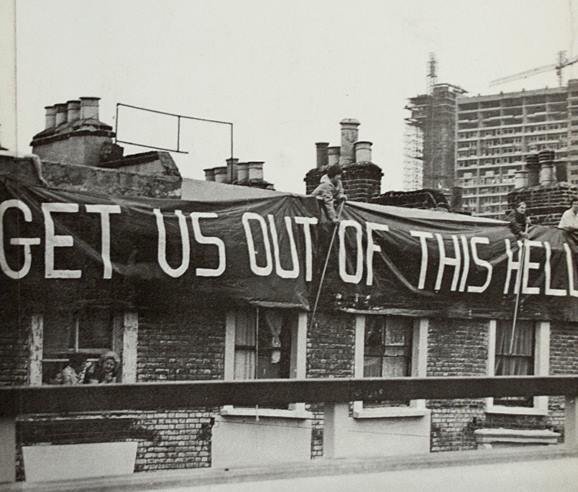 The Westway Motorway (A40M) was built to run 3.5 miles between Paddington Green and White City. Building works began in 1964 and the Motorway was opened in July 1970.y The building of the motorway cut a swathe through much of the housing, businesses and streets in the North Kensington area and caused national controversy for the effects it had upon the local community and the environment. As the empty ‘non-spaces’ underneath the elevated surface of the road were considered by local people and agencies The Westway began to exist as a lively, contentious, potential network of narratives. Led by local documentary photographer Steve Mepsted and in Partnership with Westway Trust, and Acklam Village Market, ‘Orphans’ is the latest attempt to form an understanding of this richly poetic space. Using archive council photographs taken between 1969 and 1971 (just at the time the motorway was being built and opening) ‘Orphans’ presents old men, young women, local kids, market traders, shoppers on Portobello Road and children playing on makeshift adventure playground structures. These individuals are presented at epic scale; freed from their original pictorial context they roam the walls underneath the motorway as if returning through history and re-materialising under the very structure that cut through their lives and homes 45 years earlier.

Steve Mepsted is an artist, teacher and freelance documentary photographer. His work draws heavily upon his previous experience in fine art and explores themes in social documentary, portraiture and photojournalism. He has exhibited widely, both as a painter and photographer, and writes for publication in magazine and book form. Steve works both on location and from his studio in North Kensington. Previously published local history work includes “The People and Histories of the West Eleven Housing Co-op”

To read more about the ‘Orphans’ project please see HERE 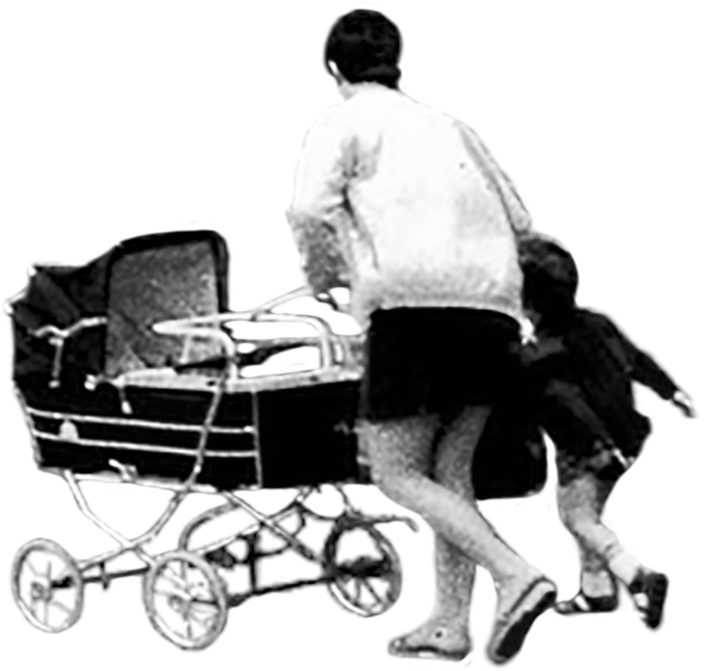 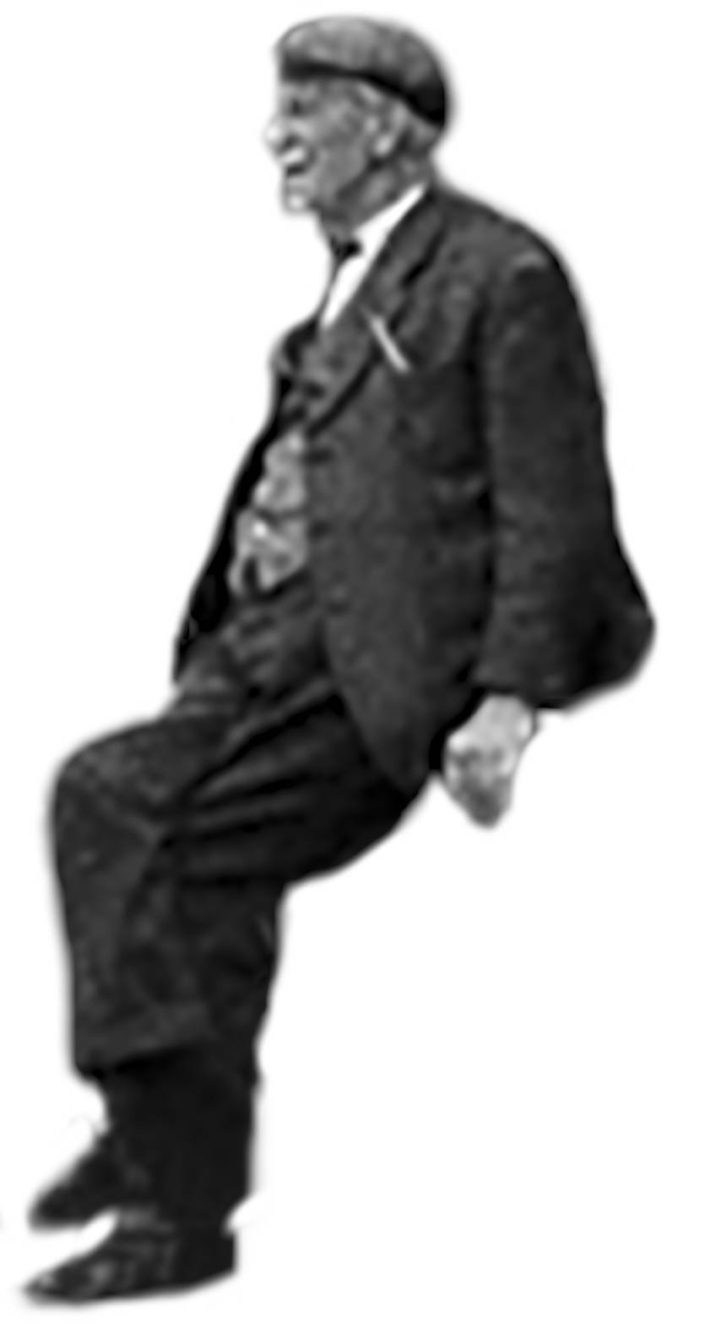 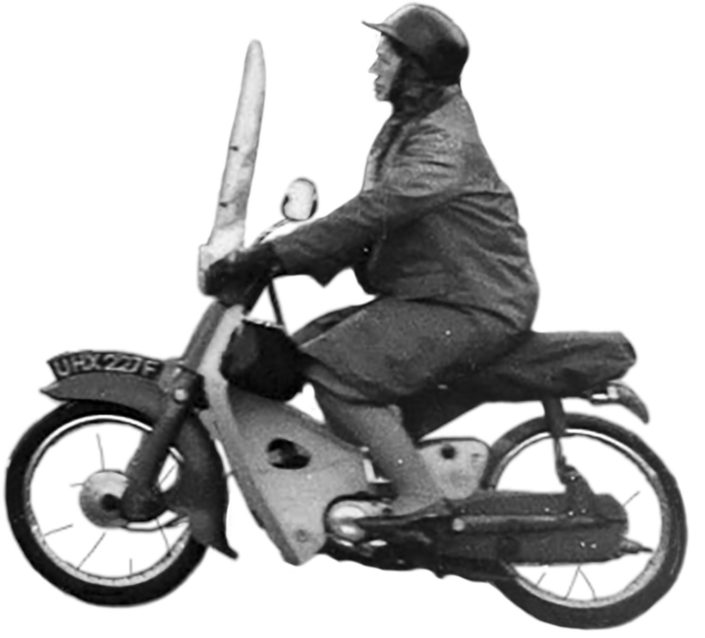 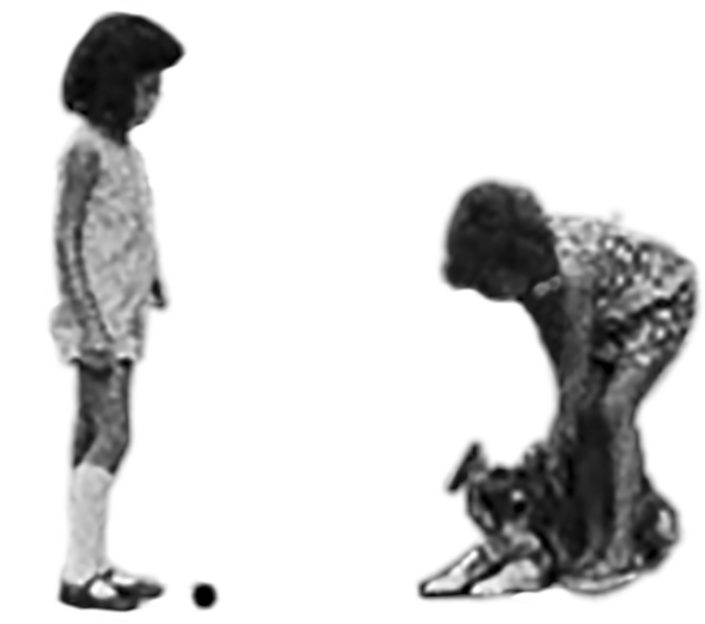 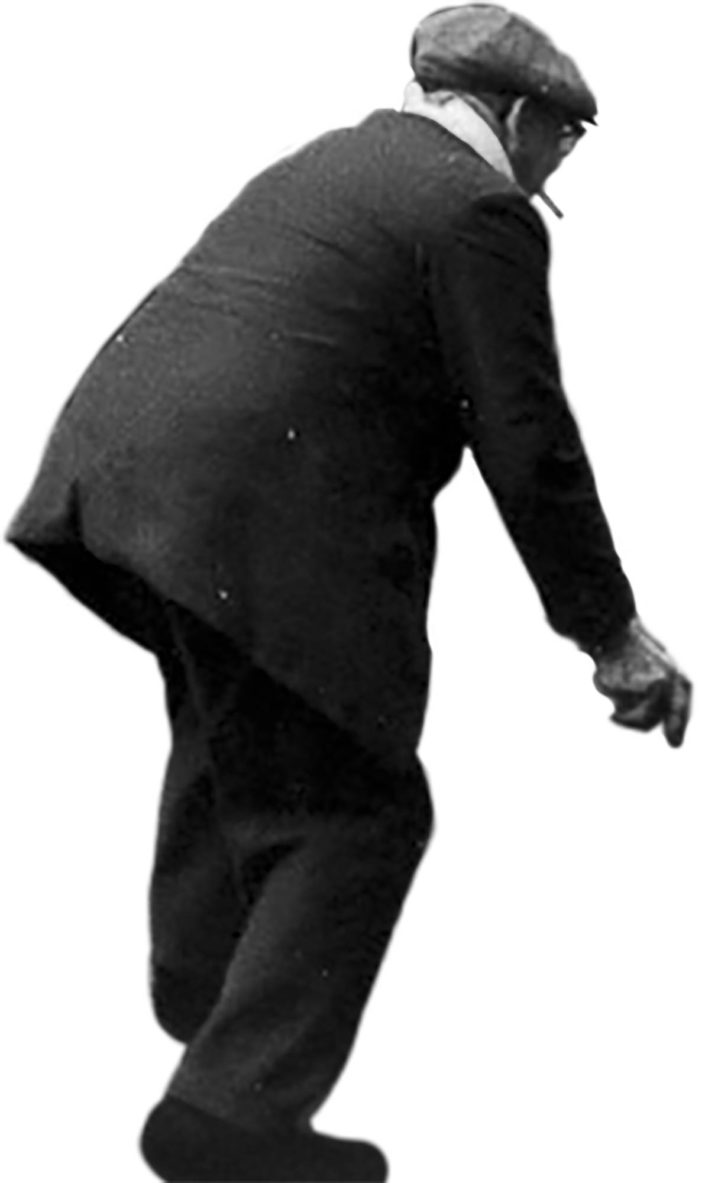 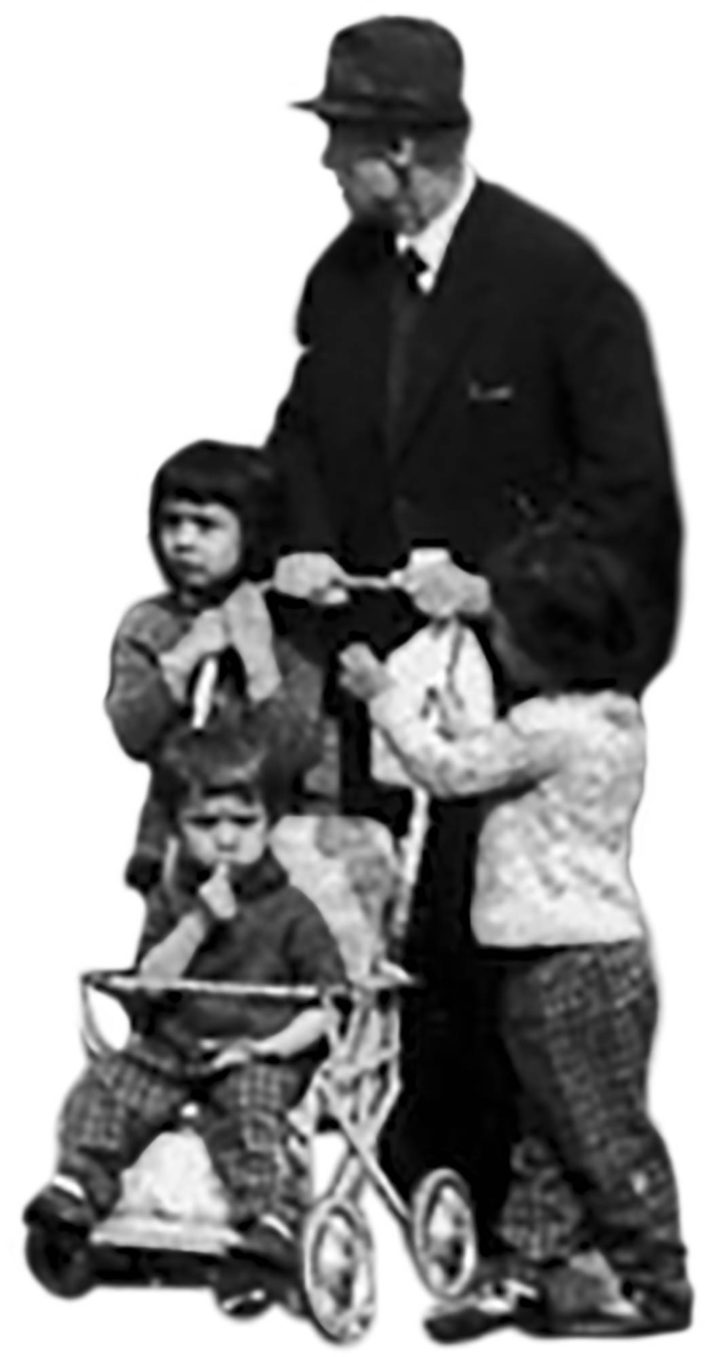 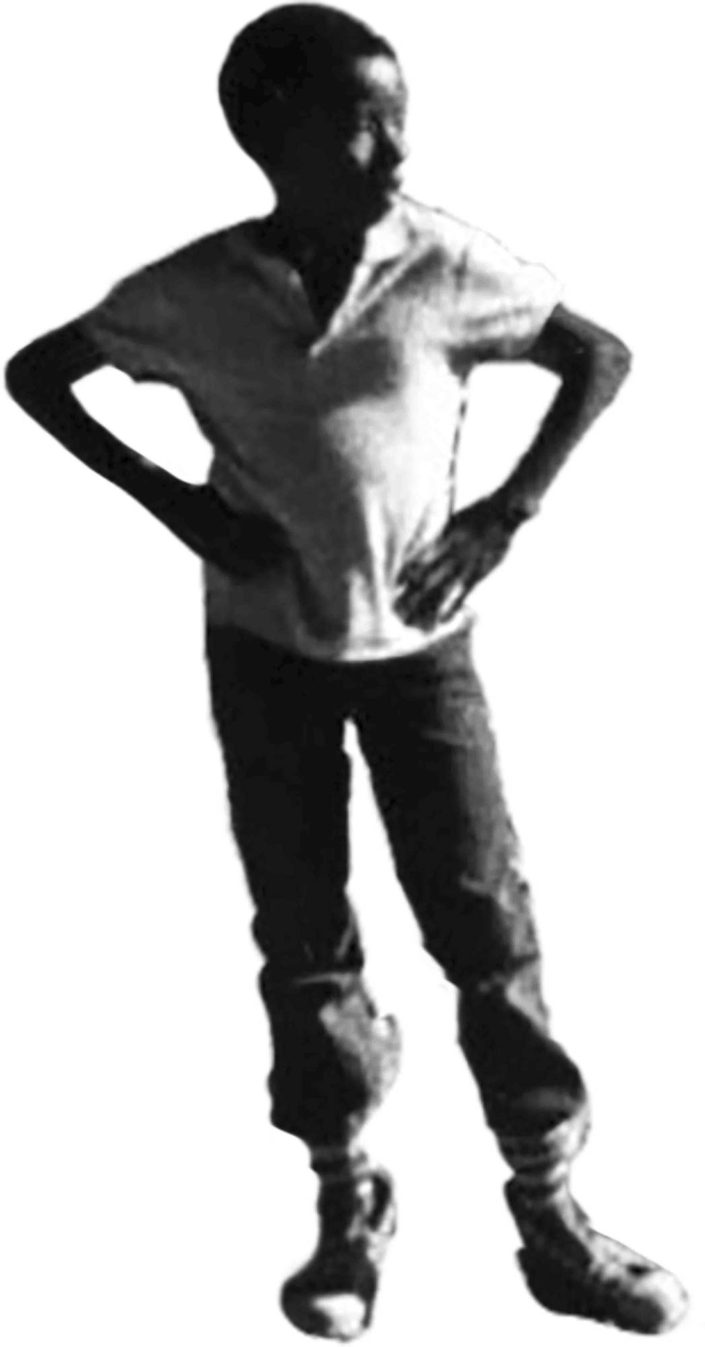 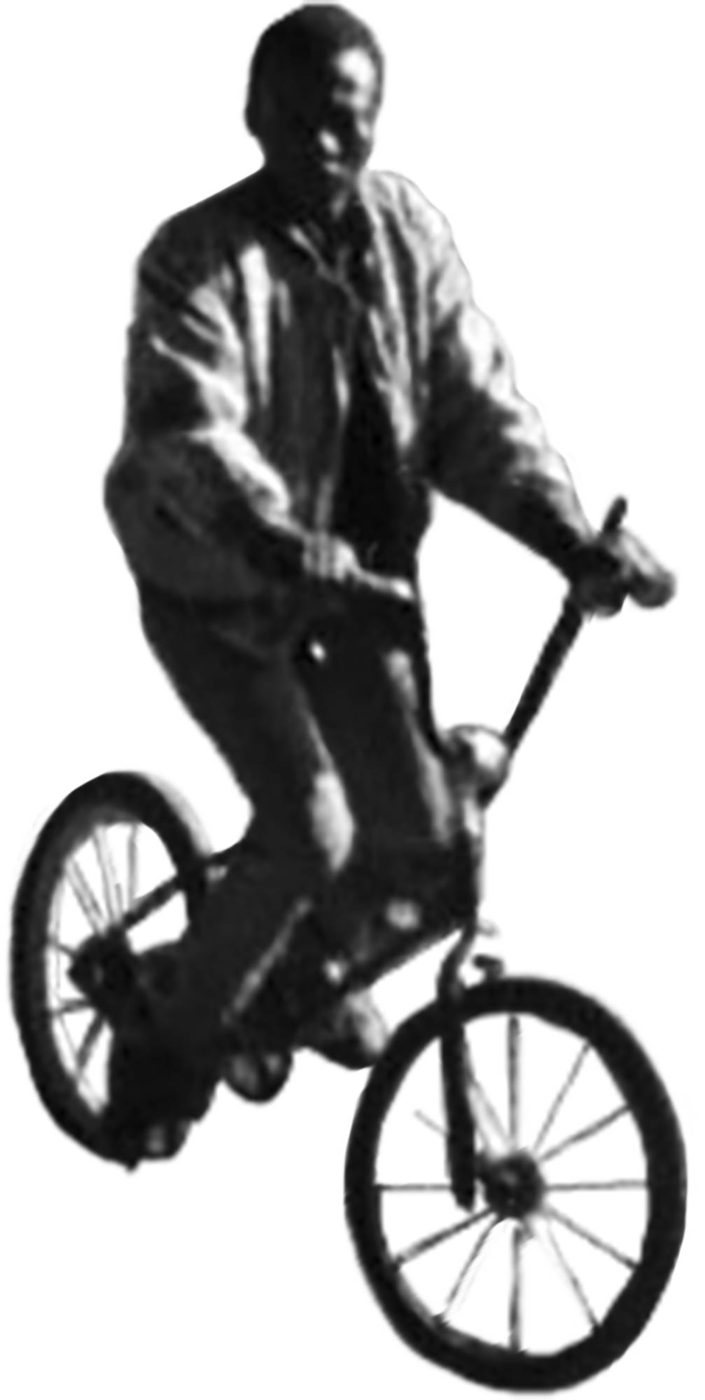 I am pleased to share this short film of ‘the making of’ my installation at Acklam Village – this film was produced by the wonderful team at DigitalWorks; the film explores the context behind the show and its conception. The ‘Orphans’ project uses and presents historical photos of local people installed at epic scale on the walls of the Westway Flyover.

Hear the accompanying song: “Home’ by Hey Zeus on Soundcloud.

Orphans from digital:works on Vimeo.